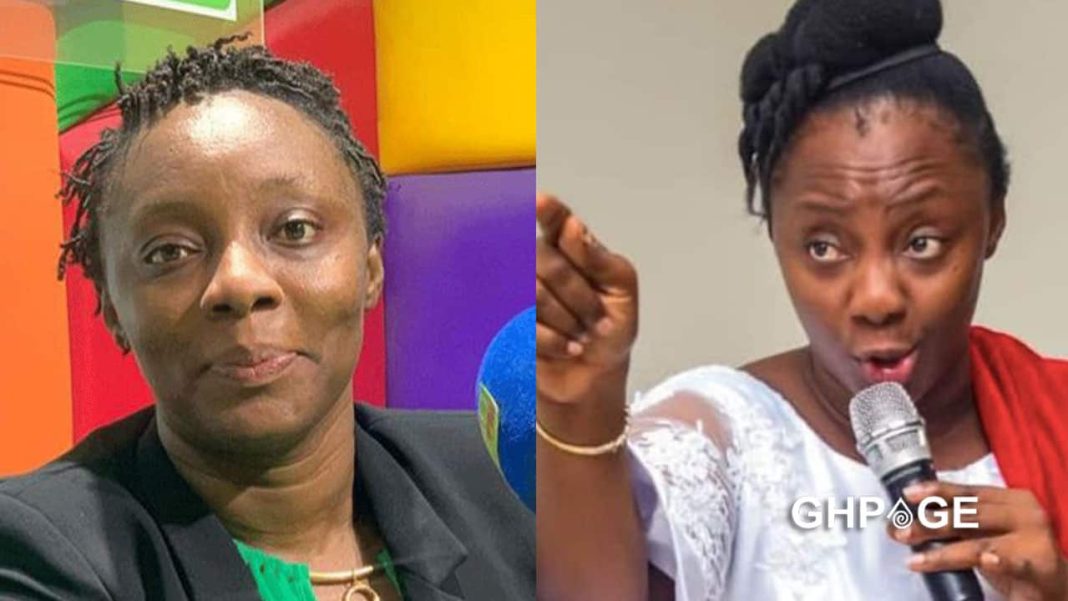 Counsellor Charlotte Oduro has advised wives not to attack their husbands’ sidechicks.

Speaking in an interview on Oyerapa FM with Wilson Parker, the famed marriage and relationship expert counselled wives to use precautionary measures when they find out that their husbands have new mistresses.

She maintained that fighting another woman because of a man is foolish because one might lose her life for an unworthy cause.

As opined by Counsellor Charlotte, women should desist from fighting a cheating husband because any man who decides to cheat will do so without remorse.

“What worries me is that some women have lost their lives to marriages. We don’t die to marry, but we live to marry. A man who cheats on his wife is a mature person. If a man decides to cheat, he will cheat regardless of what his wife does.”

“Ignore your cheating husband. What most cheating men can’t stand is when you ignore them when they are expecting their wives to react. When a woman knows her pace and she is busy working, a man cannot stand it”.

“It’s unwise for a wife to attack a side-chick, especially in their house. When you go to her house and she damages you, there’s no sense in it. So wives should know how to manage their emotions to avoid trouble”.

I perfectly agree with Counsellor Charlotte because a cheating person will still cheat no matter the battles you fight for him.

It is a worthless course to fight for the love of someone who doesn’t cherish you the same way you are to him/her.