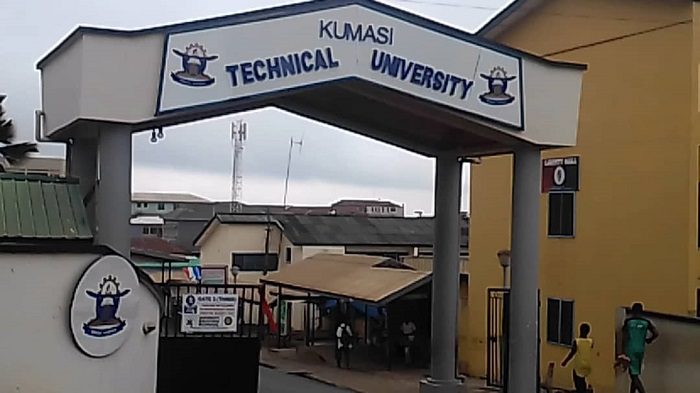 
A section of students of the Kumasi Technical University (KsTU) says the current economic hardship forces them to eat once daily and even sometimes sleep on empty stomachs.

On Day Two of the Onua Maakye ‘People’s Assembly’ Thursday, September 29, one of the students who identified himself as Ofori Akoto Bismark complained that he eats only once in a day with a “football formation” of 0-1-0 or 1-0-0 and 1-0-0 due to the current economic hardship in Ghana.

He explained that “my parents are cocoa farmers and little has been done to increase prices of cocoa so my parents give me same amount of money since last two years. Yet prices of food and transportation are very costly especially on campus so some of us we have to strategize ourselves and eat once daily because we can’t afford to eat more than one on campus”.

He further explained that state of Ghana’s economy has taken a pinch students’ livelihood on campus “and we the students are really at the mercy of the economic crunch as most of us are unable to afford a three square meal daily”.

“I don’t even eat any better meal when I wake up in a day. I only eat ‘gob3’ with enough gari once in a day either in the morning (1-0-0) or afternoon (0-1-0) till the next day because the cost of living in this country is throat cutting,” he cried out.

He added: “Even when the lecturer is in class, I am unable to concentrate because of hunger. I am always praying that he leaves early such that I can go and find something to eat because there is no way I can concentrate in class on an empty stomach.

“The situation if nothing is done about it will churn out illiterates because we can’t even focus and learn on empty stomachs.”

He noted that the increasing cost of food items is taking a hard bite on them as students and therefore they need to eat strategically.

He later added that because of the hikes in transportation fares they sometimes have to miss out in attending lectures since they cannot afford.

“We are the future leaders of this nation but the current cost of living in the country is affecting our lives and education negatively and this may have a dire effect on the human resource development and productivity in the future,” he lamented.

He therefore called on the President of the Republic and major stakeholders to review some government policies and expenditures to alleviate the ordinary Ghanaian from excruciating poverty.

2023 Budget: I’ll use every pesewa of taxpayers’ money judiciously – Ofori-Atta

Fella Makafui Reacts As Real Owner Of Her Lamborghini Is Revealed

8 Tips To Make Writing Essays Easier For Every Student