We didn’t authorize GTA to use Ayat’s video – Agency, Samsal 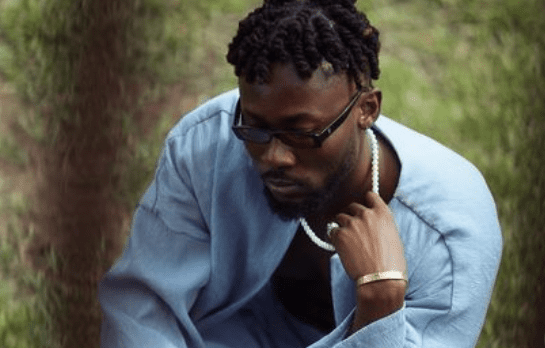 
Samsal, the creative agency, fingered in the controversy surrounding the alleged copyright issues between Kirani Ayat and the Ghana Tourism Authority, has denied giving anyone permission to use Ayat’s video.

Yesterday, Kirani Ayat called out the Presidency and Ministry of Tourism for using his song on their ad without permission. He revealed that three years ago, he reached out to the Ministry about a collaboration with the song. But he was turned down.
In response, the Tourism Ministry disclosed that they had obtained rights from an agency.

Beneath the deep blue sky, the Black Star is calling. Follow the stars and let them take you on a journey of our people. I invite everyone to the country at the centre of the world – #Ghana 🇬🇭. #VisitGhana2022 pic.twitter.com/2m5KC2QTkt

The agency, Samsal, has also refuted the claim, saying they did not authorize the use of Kirani Ayat’s song without contacting him first. They explained that they agreed with GTA to support their Discovery Wrist Band Initiative with logistics to shoot a creative video.

A part of the statement read: “We put together a video reel (‘mood board’), which we showed to the GTA as inspiration and creative direction for the videos we intended to produce during the campaign. The mood board was a mash-up of scenes from different videos including the video for Ayat’s “GUDA” and other videos shot by David Nicol-Sey, a fellow creative who we have worked with on several campaigns (and who directed the campaign video for Discovery Bands).

“For the avoidance of doubt, the video, which the President and the GTA have put in circulation, is not the mood board we created. It contains a snippet from the mood board. However, we never authorized the GTA to publish the mood board or any scenes from it. The signed MoU was explicit that our delivery obligations related to new content would be financed by the GTA.”

See the full statement below:

Watch this captivating live performance video by Kirani Ayat for my song “Duniya” off my Aisha’s Sun album out now. https://t.co/yt2hoEiBIA pic.twitter.com/YmC7EaHmRR