UNFPA urges govt to invest in the youth 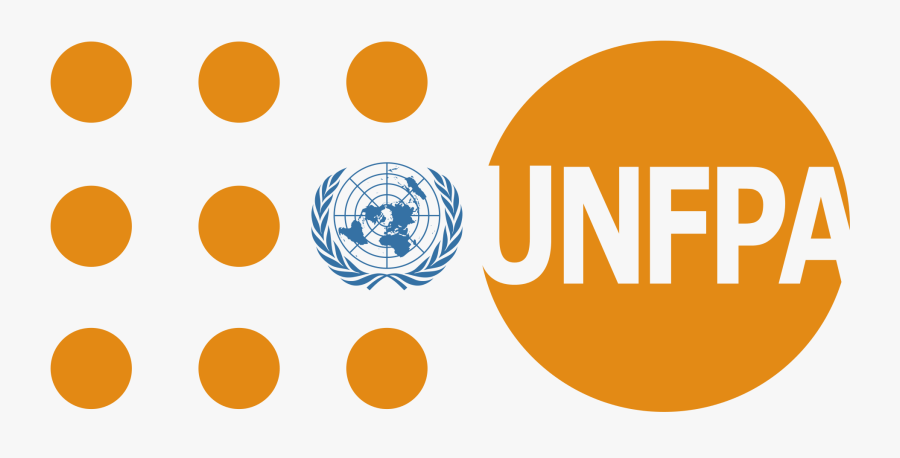 
The United Population Fund has urged the government to continue to invest in the youth, which forms the bulge of Ghana’s population.

The Fund noted the government’s education policies have increased access to education but added that investment in education and skills acquisition would not only provide the country with a quality workforce but also increase people’s knowledge to plan the families and reduce the high dependency ratio.

The training came on the hills of the celebration of the world’s 8 billion population on 15 November 2022, a milestone in human development.

The United Nations attributed the unprecedented growth to the gradual increase in human lifespan owing to improvements in public health, nutrition, personal hygiene, and medicine and the result of high and persistent levels of fertility in some countries.

According to Mr Okrah, the increase in the global population is coming from developing countries where resources are not enough to invest in quality population, adding that in such countries, they have numbers but not quality.

He ascribed this to unplan births, especially coming from adolescents who themselves need care, adding that it could lead to intergenerational poverty. Mr Okrah said there is strength in having a youthful population but if governments do not invest in that segment of the population, they would become a risk to society.

To address these challenges, he urged stakeholders to increase advocacy on family planning and encourage people to give birth by choice not by chance and the numbers that they can adequately cater for and at the right time.

He also encouraged governments of developing countries to include young people in the governance system to take ownership of the development process, thereby getting committed to developing their countries.

According to him, Africa has a youthful population and the 8 billion means that governments have to think about how to accommodate the growing population in terms of resources, saying resources are limited but as the population grows, the resources are going to be overstretched, especially housing, sanitation and mineral resources. He cited illegal mining and antecedent water pollution in Ghana as a result of teaming population that need work to do.

Foreign Ministry alert! Over 30k printed passports yet to be collected

I Write Better Lyrics When I Am Heartbroken – Kwabena Kwabena