Top 5 songs you need to hear this Weekend — Starr Fm 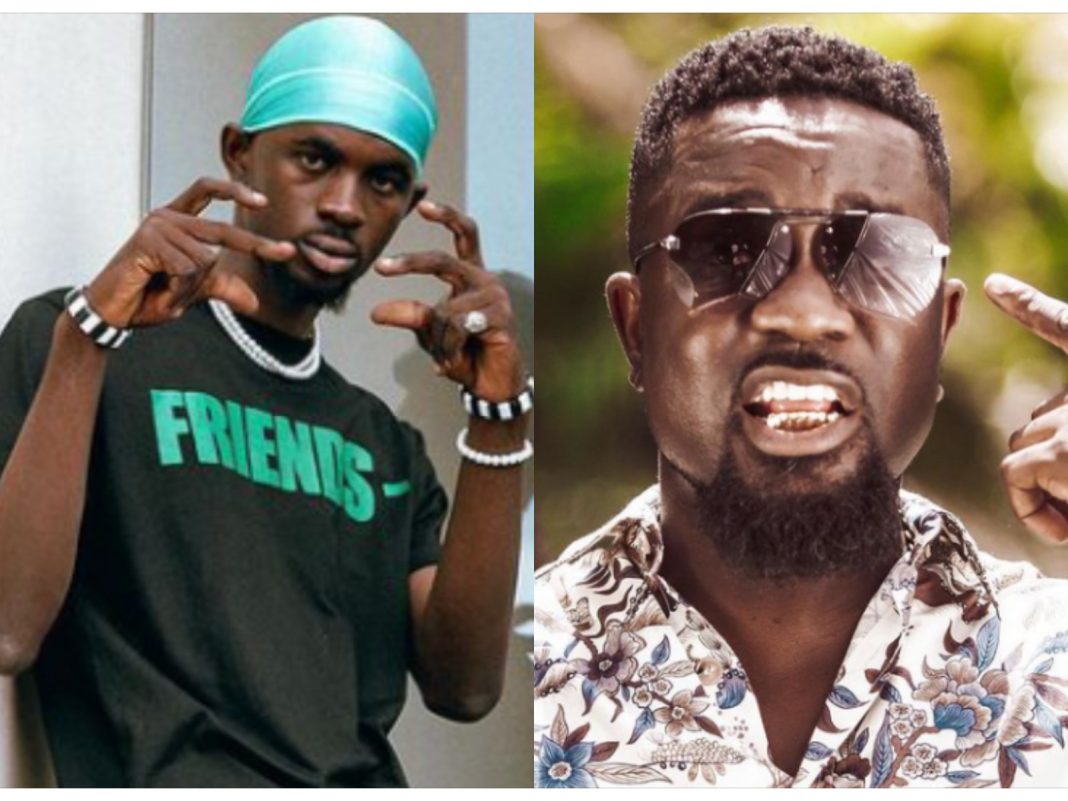 The hip hop-leaning track, produced by Joker Nharnah, is Black Sherif’s second single of the year, following his runaway hit ‘Kwaku The Traveller’ and his third single off his forthcoming debut album dubbed “The Villain I Never Was.” On ‘Soja’, the BET nominated rapper finds himself in a usual reflective mode, telling a story of resilience, esteem, self-love, and remaining focused on one’s journey to the top.

The record, produced by Nigeria’s Phantom, embodies a steady rhythm, as the multiple award-winning Ghanaian artiste discusses male disingenuousness and the implications of remaining unwavering in the midst of difficulties.

“Gidigba” is Stonebwoy’s second single of 2022, following the release of “Therapy” in May, and was accompanied by a summer festival tour in which he headlined eight cities across Europe and North America between June 24 and August 13.

Wizkid ‘Bad To Me’

Wizkid returns in big fashion with his latest single “Bad To Me.” The record highlights the Afrobeats star’s vocal versatility and penchant for a catchy beat. The sultry song, collaboratively produced by P2J and Sammy Soso, is a combustible culmination of elevated seductive energy with heavy underscores of Amapiano. It also sparked quite the heated debate online about amapiano ownership and Nigerian artists’ usage of sound.

Marry me before you leave Ghana – Berla Mundi tells Usher