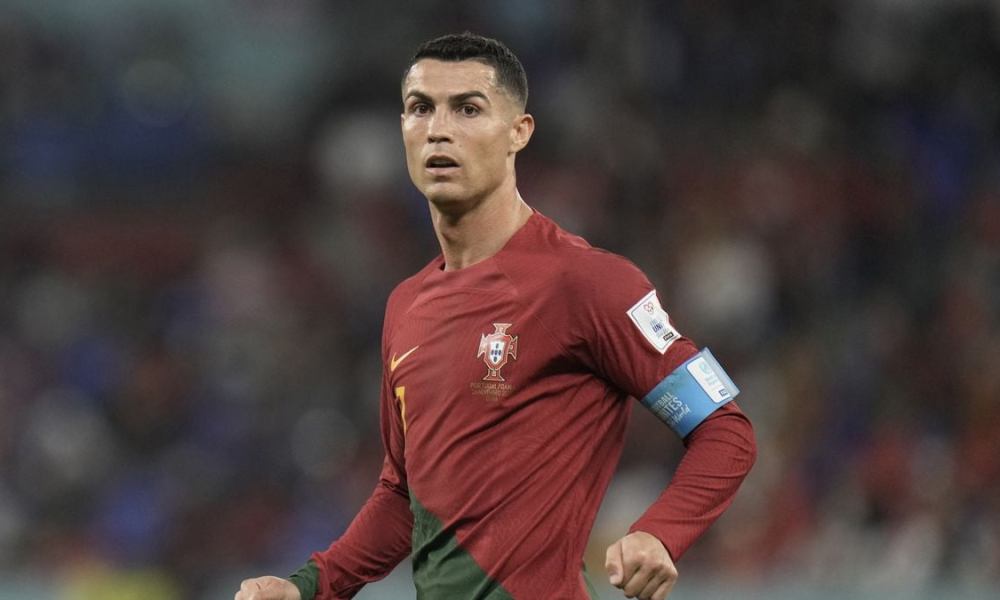 
It may appear as quite the trivial topic but for Piers Morgan, it is far from that when it comes to Ronaldo having his ‘goal’ chalked off and given to his teammate, Bruno Fernandes as the debate still continues over who had the final contact to decide how the ball went into the net.

“The breaking news is that Cristiano Ronaldo did not score despite his claims that it [the ball] did touch him,” Lalas said on Fox Soccer.

“I was just with Piers Morgan and he said that Cristiano texted him from the locker room saying that he believes that it touched his head. So, uhm, who knows.”

Portugal defeated Uruguay in their second World Cup Group H match on Monday night thanks in large part to a brace from Fernandes.

Ronaldo appeared to have opened the scoring for Portugal against Uruguay, though.

The goal was given to Fernandes despite replays demonstrating that the five-time Ballon d’Or winner did not touch the ball.

However, Morgan prematurely celebrated by uploading a picture of Ronaldo having fun and tagging the forward.

It is being reported that the Portugal Football Association have written to FIFA to disclose evidence as to why the goal should be awarded to Cristiano Ronaldo.

Football indeed is a political venture.

What Is Melanotan 2 & Why You Should Know About It