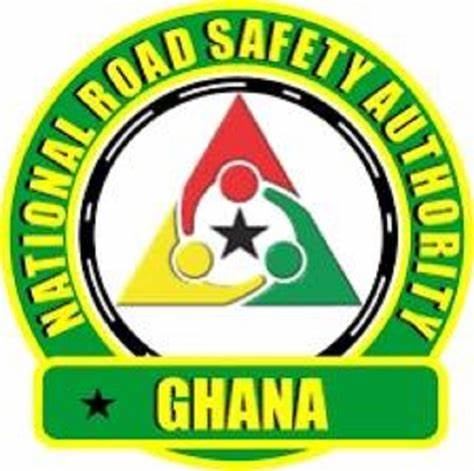 
The National Road Safety Authority (NRSA) has served a final warning to four transport operators for failing to order drivers of minibuses to drive within the regulated speed limit during long trips.

The warning followed several complaints made by road users and the Ministry of National Security regarding overspeeding on the Accra-Kumasi Highway.

A press statement signed by the Acting Director General, Mr David Osafo Adonteng, said the failure of the four transport operators to uphold the agreement at an earlier meeting to address these issues obliged the authority to issue this final notice to them.

“Subsequently, the Authority has this year held meetings with the listed operators of these transport services on the affected routes on the need to institute internal safety controls including training and real-time tracking of their drivers to minimise the risk associated with the unsafe practices but to no avail,” it emphasized.

It said the Authority would be compelled to initiate the necessary administrative protocols to impose restrictions on the movement of their commercial minibuses to intra-city services or routes not exceeding 40 kilometres.

The National Road Safety Authority has a duty imposed by the NRSA Act 2019 (Act 993) to reduce road traffic crashes, injuries and deaths by such measures including the issuance of cautions, notices and directives to improve the quality of transport service or correct irregularities in transport operations to prevent or minimise road traffic crashes, injuries and deaths.

KiDi apologizes for his unsavoury tweets