Men don’t want us because we are virgins – Lady laments 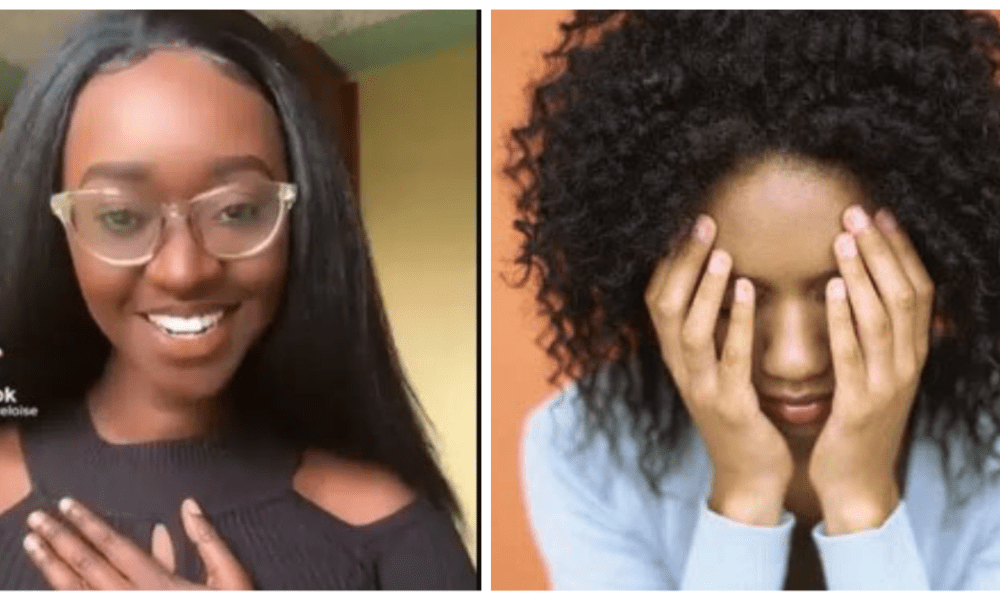 
A social media user have lamented over the marginalization of virgins in society today.

A Kenyan lady, identified as @Peaceloise took to her TikTok page to cry out about how she and other virgins in the male-dominated society are being separated from others who are ‘non-virgins’.

Sharing the video, the TikTok user who disclosed that she is a virgin, said that she decided to go public with her status after realizing that virgins find it difficult to find a man to marry them.

The TikTok user also noted that before now, they were the standard but now, one hardly finds a man who says he wants to marry a virgin and she doesn’t know how that changed.

According to her, virgins like her deserve to be recognized and respected for doing all it takes in keeping themselves pure for the men.

The Kenyan woman averred that it is disheartening to realize that all the work they put in is not being appreciated by men.

@Peaceloise went on to tell men that they still exist, and they should also look in their direction when searching for a wife.

This is coming after skit maker, Amarachi Amusi, aka Ashmusy took to social media to reveal why she kept her virginity intact despite certain temptations.

She disclosed how glad she was to fulfill a longtime promise of remaining a virgin until marriage.

She wrote: I promised myself to remain a virgin till marriage 😍 I’m so glad I have kept that promise 😩 dear future hubby, I hope you are worth the wait 🥺

Ashmusy’s revelation has sparked quite a reaction from Netizens and Ovie Ossai wasn’t left out on his opinion. [Read HERE if you missed it]

Hushpuppi is now without a country to call his home

This Week On Miss Malaika Ghana – Spices, Recipes And The CULINARY ARTS!!