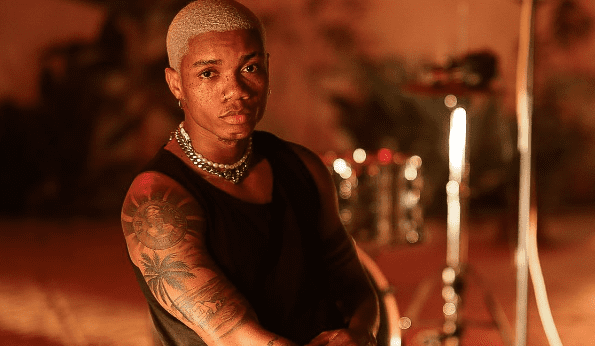 
Some unknown person/person has dug up old tweets from celebrities on what seems to be an expose. Their targets since last night have been KiDi, King Promise and Delay.

But KiDi seems to be at the worse end as he consistently trolled other celebrities before fame found him. He also displayed political loyalist tendencies criticizing the then NDC government.

Since the tweets resurfaced, KiDi has not responded to them. Apparently, he went through a similar experience in 2020, where he apologised. Maybe, his reaction yesterday was to soften the blow and not take the attention off his listening for his EP, the 4Play EP.

Naah make you people cut Kidi some slack.. in 2020 this same issue popped up, he issued an apology.. As I said on my space, we have all tweeted foolish things before . Make we move on. pic.twitter.com/DAAOX2rwoX

Check out his recent reaction:

Meanwhile, Delay has also reacted to KiDi calling her an illiterate in 2012. She tweeted: “Illiteracy is not a crime. I guess the end justifies the means, after all. I made it in life. So, that’s what matters! Click on the link below to watch my interview with Kidi!”

Illiteracy is not a crime. I guess the end justifies the means after all. I made it in life so that’s what matters!

Check out resurfaced tweets below:

To this extent? oh Kidi pic.twitter.com/wJ9MdbG3hf

Galamsey: Aisha Huang’s son, one other charged with immigration offenses