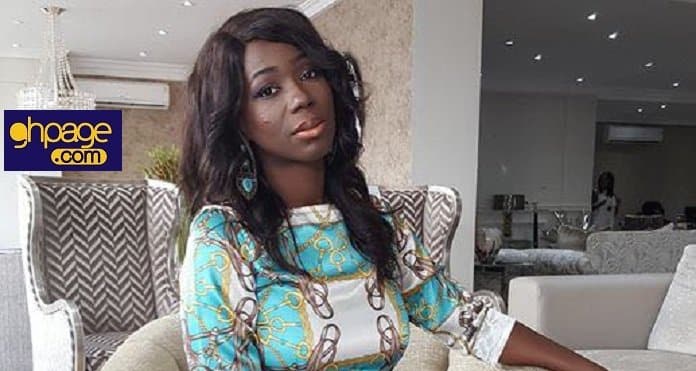 Ghanaian actress Ama K Abebrese believes she will be in a better position to win an Oscar soon for Ghana.

According to her, she believes that in the next five years, she would be nominated for the Oscars and possibly win one or two.

Speaking on ‘Xclusives’ with Noella Kharyne Yalley in Spain, Ama K Abebrese said it was about time a Ghanaian won the Oscars which she believed would be her.

“There are times and seasons. However, do not be surprised if an African, a Ghanaian wins an Oscar.”

“It is going to happen. I am going to win an Oscar. Until it’s done, some people will not believe it,” she stressed.

Ama stressed that she takes inspiration from the likes of Rocky Dawuni and Wizkid who have made it to the Grammys.

“Rocky Dawuni was nominated for a Grammy; other Ghanaians have also been nominated; Wizkid got nominated and won; Burna Boy also won so the truth is Africans, Ghanaians, it is possible.

“I just realised something with film – the business of film is not like music at the moment. When that changes, it will get to a point where people will start talking about it.”

ECG glitch: Ghana will shut down should ransomware exploit occur

Messy Sight as Shakira, Gerard Piqué Sit Apart From Each Other at Son’s Baseball Game