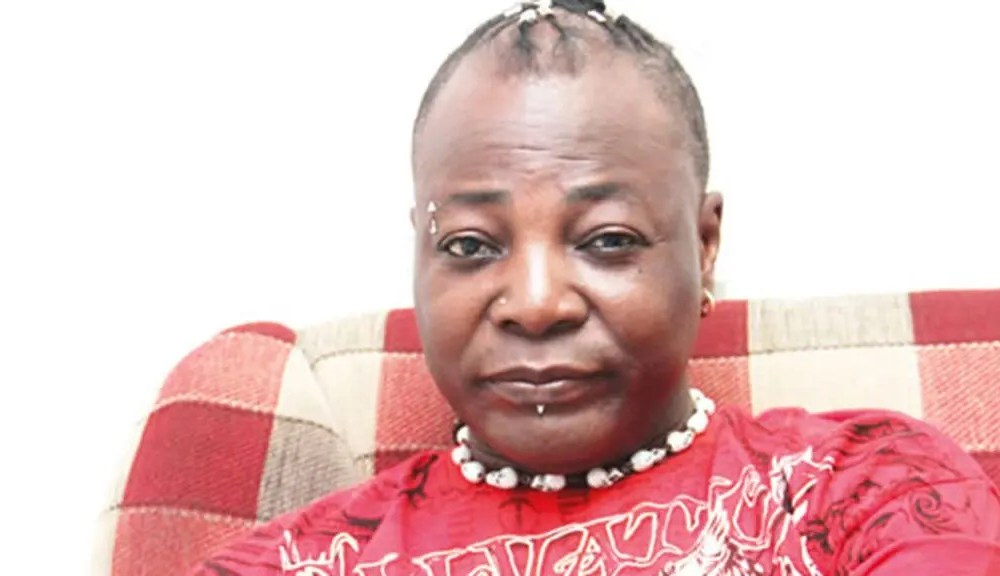 
Nigerian singer,  Charles Chukwuemeka Oputa, popularly known as Charly Boy has gone down memory lane as he recalled some decisions he had made in the past and how they molded him into what he is now.

The political activist, Charly Boy took to his Instagram page to recount some behaviors and decisions he had that have changed over time as he aged.

The 72-year-old self-acclaimed Area Fada hinted at how he once devoted his life to having many children with different women;

He also recounted how he once had a deadlock hairstyle and told himself he would carry it to the grave.

Amongst others, he added that he had a passion for riding power bikes.

In summary, Charly Boy expressed mystery about the unending wonders of human lives that changes frequently with time.

Watch the video below …

Eldeezy swoops in with some nifty lyrics on ‘AKU’ — Starr Fm

Why Matchmaking Is The Best Alternative Of Dating Apps