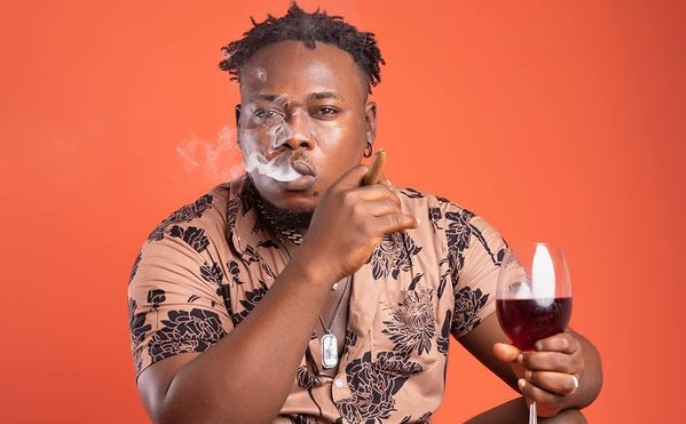 
According to Ghanaian singer Nii Funny, he did not marry a woman from his GA tribe because they are lazy and constantly begging for money from men.

In an interview with Okay FM, the ‘BROKEN HEART’ hitmaker discussed his relationship with a diaspora woman.

When asked why he chose a Black American over a local woman from his tribe, Nii replied in GA:

“The women in Ga-Mashi don’t like me and are scared of me. I also don’t like some of their characters. They beg for money too much.”

“Can I have 1,000gh or 2,000gh for a funeral cloth when the funeral is not directly related to them? They are also lazy and don’t like working” he added.

His remarks drew a strong reaction from the Ga community, where his music is widely promoted and appreciated.

Many people have urged him to apologize for his generalized remarks.

Watch the video below.

Black Stars next friendly is Switzerland on 17 November

Come Jail Me, I Dey Wait For You- Bullgod Loses His Cool On United Showbiz Over Bad Governance