GhanaCares to bolster export capacity of the country – Finance Minister 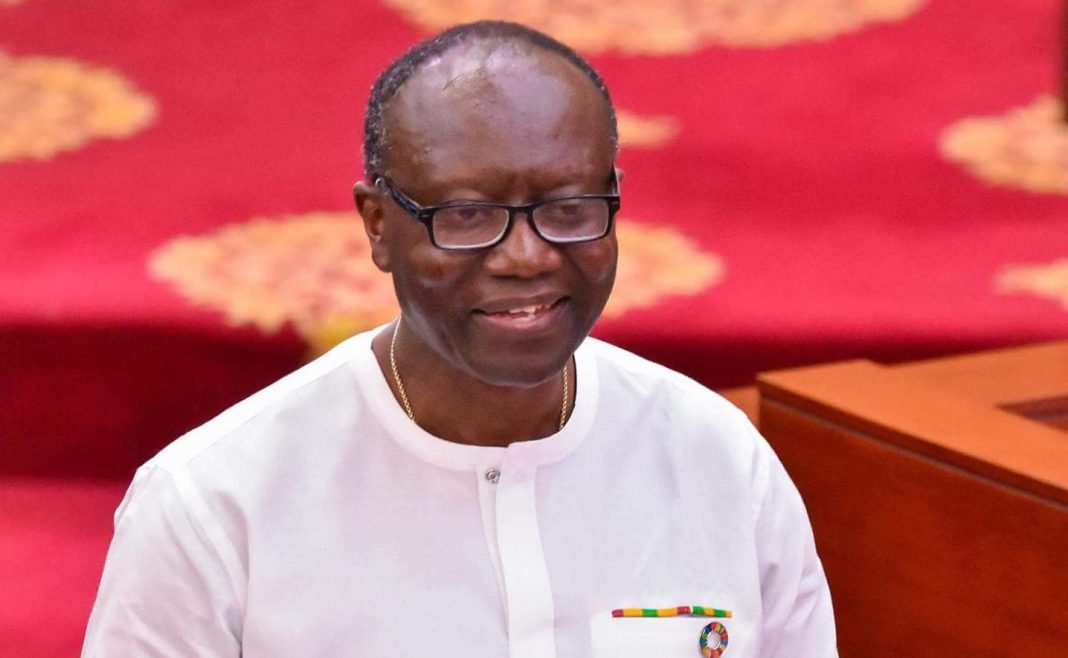 
The government has revealed plans to leverage the GhanaCares Obaatanpa project to bolster the productive and export capacity of the private sector.

Presenting the 2023 budget statement, Minister of Finance, Ken Ofori Atta, said the high food prices and pressures on the local currency validates the current focus of the GhanaCARES Programme to bolster the productive and export capacity of the private sector.

To this end, he said an economic enclave project with focus on providing support for the cultivation of up to 110,000 acres of land in the Greater Accra, Ashanti, Central, Savannah and Oti Regions was being pursued.

He said this initiative would expand the production and productivity in rice, tomato, maize, vegetables and poultry and was being led and coordinated by the Millennium Development Authority (MiDA) in collaboration with other government institutions.

“Mr. Speaker, consistent with the private sector-led approach, the programme will engage interested private sector actors to expand and agricultural production and processing in the Asutuare-Tsopoli Economic Enclave area based on a Partnership Framework.

“The same approach will be adopted for the lands secured in the Ashanti, Central, Savannah and Oti regions,” he stated.

He said the government had also initiated discussions with the Graphic Communication Group Limited to explore the feasibility of producing paper locally using the by-products of the cultivated rice in the Economic Enclave at Asutuare as raw material.

“It is envisaged that the imports of paper will be replaced, and more jobs created,” he said.

In addition to the Enclave Project, he said the GhanaCARES programme in 2023 would continue to offer catalytic support in some targeted areas.

To this end, he said the programme would work with DBG to provide funding to interested and targeted farmers, support MoFA to adopt and deploy the farmer registration database for the farmer input subsidy programme to enhance efficiency; and support the Ministry of Communication and Digitalisation (MoCD) to establish a tech hub to improve knowledge in Technology and innovation by the youth, in collaboration with the University of Ghana.

He said the programme would also ensure the operationalisation of the Foundry under a sustainable private sector management framework; and provide interest rate subsidies and direct financing; including supporting prioritised sectors in the rural economy through the ARB Apex Bank and its network of banks as agreed under the AfDB-supported Post-COVID Skills and Productivity Enhancement Project.

Ghetto Gastro’s debut podcast, In The Cut by Audible Originals is Out Now

These are the emerging artists to watch in 2023

Stonebwoy Gives Nigerian Artistes Their Flowers On The Breakfast Club