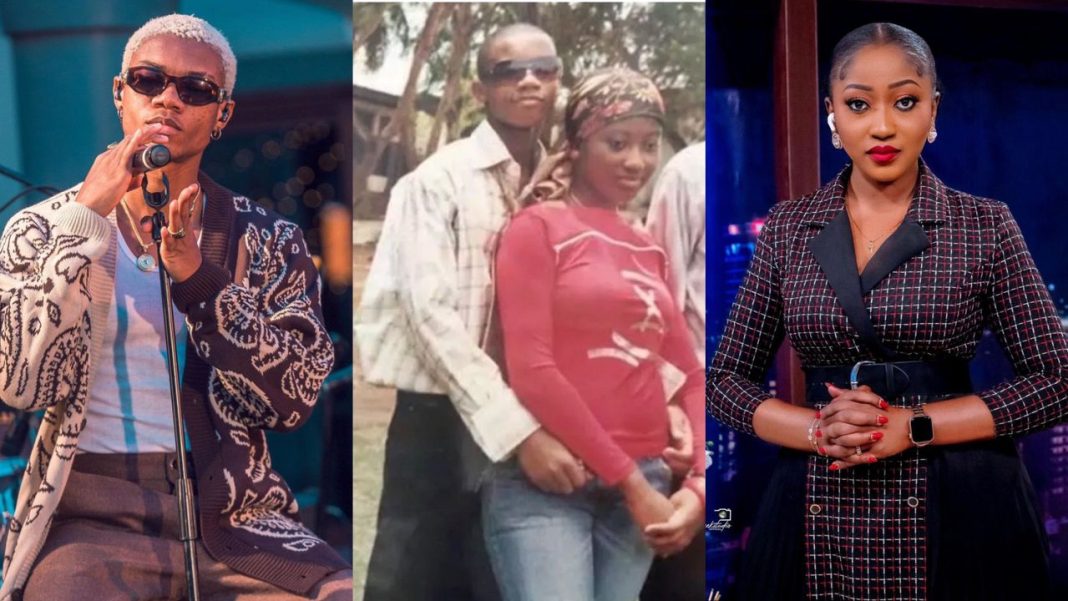 KiDi, in the past, had made several tweets about his supposed relationship with journalist Anita Akuffo.

These tweets contained sexual and flirty connotations, which the singer made years back when he had not risen to the limelight.

While many people believe Anita Akuffo was in a relationship with KiDi, the singer confirmed it in tweets.

From making jokes about Anita Akuffo-Addo’s buttocks to reminiscing about their young relationship in class 3 to fantasizing over her body, these tweets have gravely exposed KiDi.

Although they were made years ago, many have called him out for being that ‘agenda boy’ who tweeted what was on his mind without any equivocation.

Below are screenshots that attest to the facts.

A Ghanaian musician is being called out for a series of tweets he made in the past about former President Mahama.

KiDi, then, had taken a swipe at the erstwhile Mahama administration by describing his speeches as useless.

He went on to chastise Mahama for failing to solve Dumsor and doing nothing about the economy.

Some Twitter folks have dug into the archives and brought out some of these tweets, which he also made about Voltarians and Northerners.

KiDi had immaturely insinuated that people from the Volta Region and the North were clueless about voting for the NDC after the 2012 elections.

He subsequently used the late Amissah Arthur, the late Atta-Mills, and President Akufo-Addo to make jokes.

Mentor XI: Goodbye – Rao and Wilsin evicted from the show