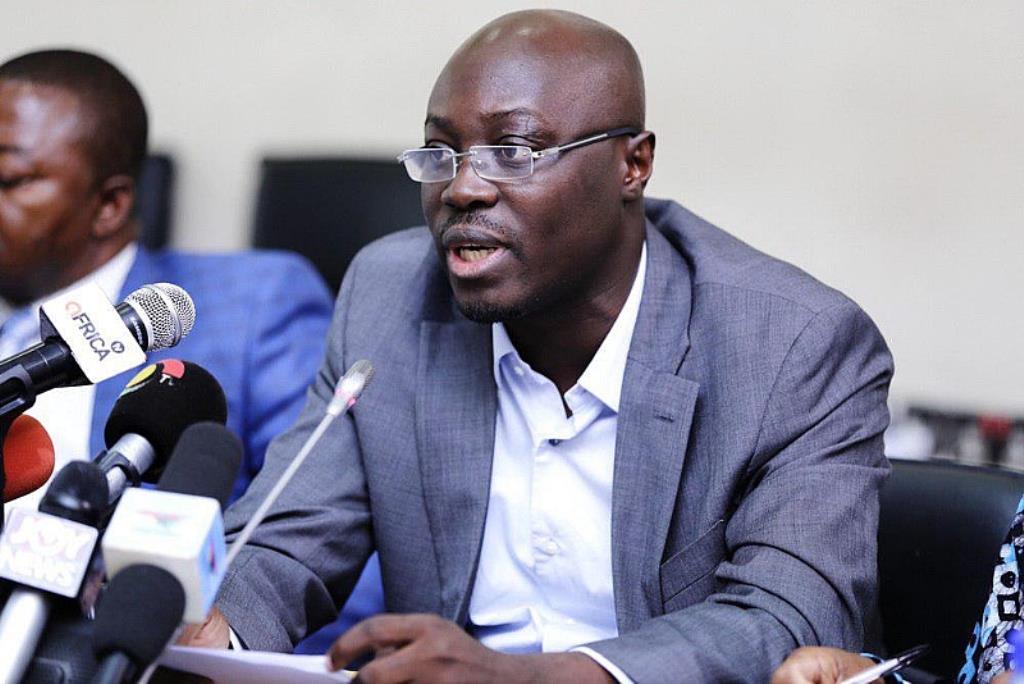 
Member of Parliament for Ajumako-Enyan-Esiam Cassiel Ato Forson has said the government’s debt exchange programme as captured in the 2023 budget statement is actually debt restructuring that is being embarked on.

In the budget statement, the Finance Minister Ken Ofori-Atta said on Thursday November 24 that “despite the heightened debt levels, Government remains committed to ensuring that debt is brought to sustainable levels over the medium to long-term.

“To this end, we will implement a debt exchange programme to address the challenges identified in the portfolio in collaboration with all relevant stakeholders including the Ghanaian public, investor community and development partners.”

Commenting on this , Mr Ato Forosn who is also a former Deputy Finance Minister said “Government of Ghana has finally announced a Debt restructuring programme as part of the 2023 budget! The Ghanaian public, investor community and development partners must get ready for a crude HAIRCUT!”

It is recalled that analyst including Former Finance Minister Mr Seth Terkper had ealier indicated that debt restructuring in Ghana was unavoidable given the spending that have been engaged in by the government over the period.

Bloomberg reported that the nation’s largest debt investors including local banks and pension funds are preparing to engage in discussion on debt reorganization that could entail extension of maturities and haircuts on principal and interest payments, according to people familiar with the matter, who asked not to be identified because they are not authorized to speak publicly.

The restructuring was to be part of a debt-sustainability plan required by the IMF, would include part of the $19 billion Ghana has in outstanding local debt.

Speaking on the Ghana Tonight show on TV3 with Alfred Ocansey, Monday September 26, Mr Terkper said “Debt restructuring at this point is inevitable because if you are having difficulties paying your bills …you have to be smart with your borrowing otherwise, the debts keep increasing. The alarming part of it which we have not highlighted very much is the intervention of Bank of Ghana.

“Remember we moved from Zero financing in 2016 to Bank of Ghana coming to the aide of government, gradually and reaching a peak of 10billion Cedis which is 1.7bn US dollars more than the Covid loan that we took and the World Bank and other injections.”

The Ministry of Finance and the Bank of Ghana  commenced discussions with the IMF for an IMF-supported programme.

A key prerequisite for a programme was confirmation that Ghana’s debt was on a sustainable path.

That required a comprehensive Debt Sustainability Analysis (DSA), which is currently ongoing.

A statement issued by the Finance Ministry on Monday September 26 said the Government of Ghana was putting together a comprehensive post Covid-19 economic programme to form the basis for the IMF negotiations.

“The programme seeks to establish a macro-fiscal path that ensures debt sustainability and macroeconomic stability underpinned by key structural reforms and social protection.

“Government negotiations with respect to the IMF-supported programme is commencing this week and we are optimistic about making progress in our discussions.

“Government remains committed, and shall continue to actively engage all stakeholders, both public and private, in a clear and transparent manner as we seek to fast-track this process.”

Six-member Board of Directors for Ghana-Panama parliament sworn-in

FALSE! Camidoh Refutes Claims That He Cut Ties With His Manager George Britton