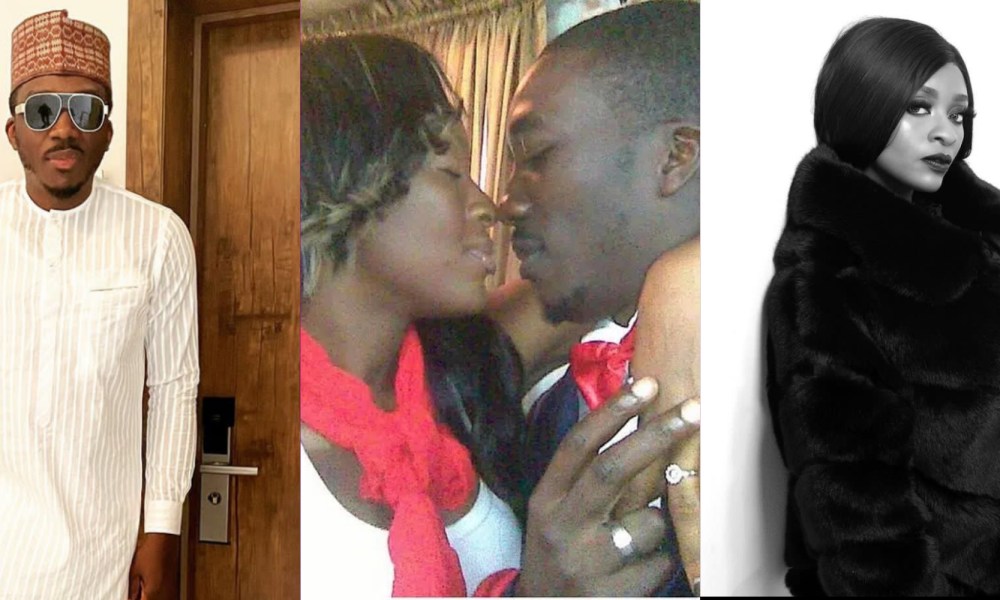 
Popular stand-up comedian and actor Bovi Ugboma has dished in appraisals to his wife as they mark their 13th wedding anniversary together.

A day after celebrating his wife, Kris Asimonye Ugboma, on her birthday, the comedian has taken to his Instagram page to do the same on their wedding anniversary

In a video shared on his page on Monday, September 19, Bovi flattered his wife by praising her for ‘taming the wild animal he is known as’.

The father of three also showered accolades on her for carrying their children for 27 months through childbirth while maintaining her beauty.

Kris Ugboma, who could not get enough of her husband’s jokes laughed joyfully despite backing the camera all through.

Sharing the video, he captioned:

Kris also took to her Instagram page to share a photo of themselves from way back 13 years ago with the caption;

Davido is the most hardworking Afrobeat artiste in Africa – Akon

Stonebwoy Shocks Fans as He Brags About His Expensive Outfit, Chains, and Shades

Come Jail Me, I Dey Wait For You- Bullgod Loses His Cool On United Showbiz Over Bad Governance