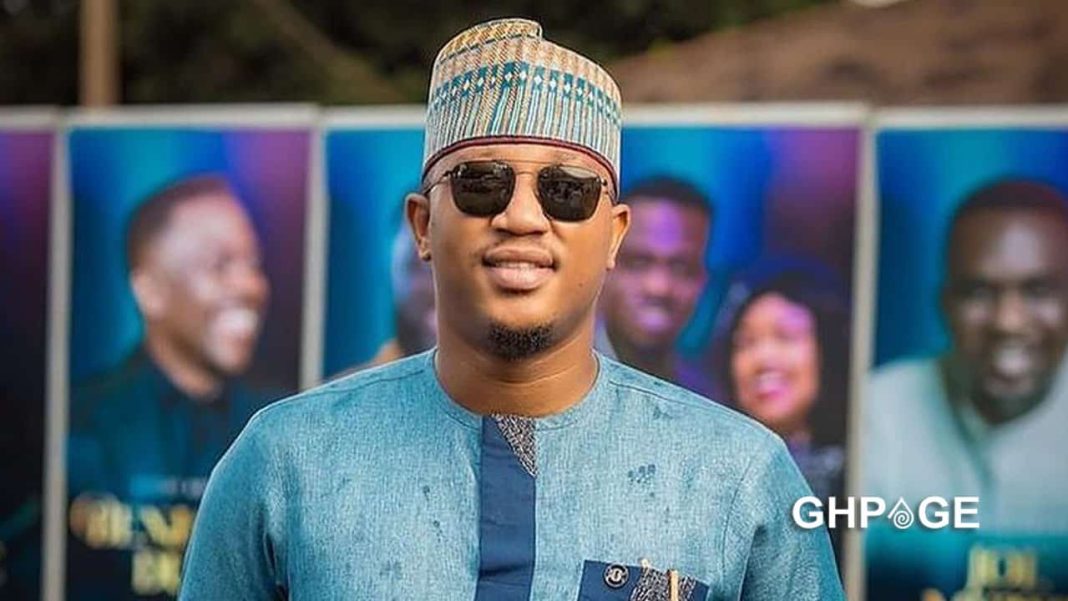 Sadiq Abdullah Abu (Baba Sadiq) has as of today, September 30, 2022, resigned from his position as the CEO of 3 Media Networks.

Sadiq was the CEO of the company for five years and under his leadership, the media network organized the 3Music Awards and started their online radio/TV/online media house.

“Today is officially my last working day as the CEO/MD of 3Media Networks (3Music TV) an organisation I founded in 2017 and had the rare privilege to lead for 5 years,” parts of his statement read.

“I have always lived by the creed that my work and life should ultimately benefit my industry, community and country and if later on in my life I am called upon by my people and country to serve in whatever capacity, I will not turn my back on them.”

Well wishes have congratulated the former 3Music boss for his contribution to the local industry adding that his effort can not be overlooked.

Others noted that he was finally diverting into politics after years of dedication to his party, the National Democratic Congress (NDC), which is the leading opposition party in Ghana.

He also serves as a member of the NDC’s Communication Team on Entertainment, Arts and Culture.

Although Sadiq failed to emphatically state his next mission, parts of his statement dropped a hint.

Already, there are speculations that he is doing this to concentrate on his political future.

Ghanaians must brace up for difficult times ahead – Courage Boti

Black Stars players get Tecno phones ahead of Portugal game