2023 budget: The NPP leadership has spoken; we’ve been told not to discriminate – Appiah-Kubi 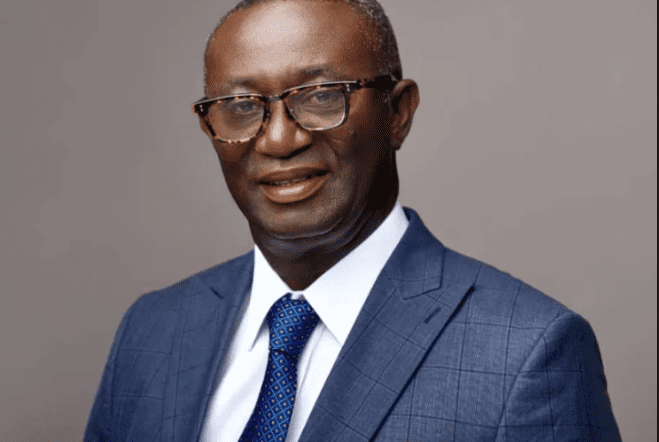 
Leader of the group of New Patriotic Party (NPP) Members of Parliament who threatened to boycott the 2023 budget statement if the Finance Minister Ken Ofori-Atta is the one assigned to present it, Kwame Andy Appiah Kubi has said that the NPP leadership and the leadership of the Majority have spoken to them not to discriminate against anyone who appears to present the budget including Mr Ofori-Atta.

Mr Appiah-Kubi is also Lawmaker for Asanti-Akyim North they they expect their constituents to to understand them when they comply with the directive by the leadership.

He told Alfred Ocansey on the Sunrise show on 3FM Wednesday November 23 that “We have been told not to discriminate against anyone chosen to present the budget, including ken Ofori-Atta. We expect our constituents to understand us. The mother party has spoken.”

Mr Appiah-Kubi earlier served notice that the aggrieved MPs won’t be in Parliament to support the budget if Mr Ofori-Atta is the one to present the document.

The MPs believe that a new face should replace the Finance Minister due to the current economic challenges.

He told journalists that “We’ve gone back to (our demand for the President to) sack him now and therefore should the budget be presented under the stamp of the Finance Minister, we’ll not participate because as far as we’re concerned we’re never going to do business with him.

“Leadership of the party in this regard call upon the Members of Parliament to attend to all Government Business in the House including in particular the 2023 budget statement and economic policy and all connected matters.”

“Drugs have destroyed you, be healed” – Blakk Rasta attacks Efya [This is why]

Apps To Help Change Your Lifestyle